Leviathan’s new technology for aerodynamically enhancing wind flow to turbines enabled the development of the Wind Energizer™. This passive device increases both average power and revenues by around 20 to 40% of all large wind turbines.

If you are a wind farm owner, order yours by writing to us at windenergizer@gmail.com 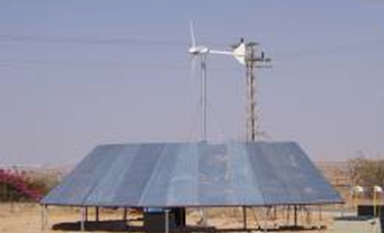 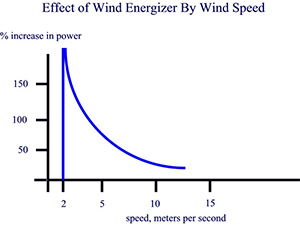 Months of data and thousands of data points give conclusive proof of its effectiveness on a small scale. In one 20 hour period of slow wind, it caused an increase in power of 156%. Its effectiveness increases at lower wind speeds.